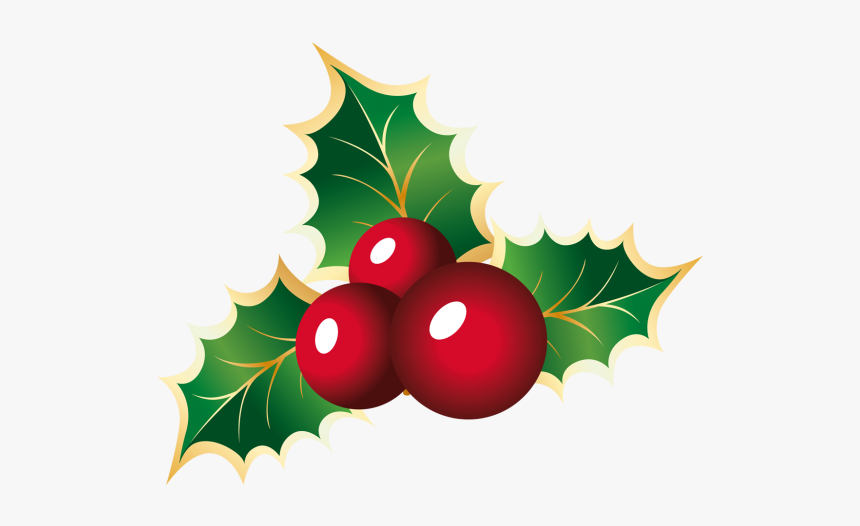 The meaning of Holly at Christmas

At Our Real Santa Experience we hope to share many stories of Christmas traditions, histories and North Pole stories for you to enjoy throughout the year.

Some scholars believe that the name holly was derived from the word holy.

The famous botanist William Turner (1508-1568), known as the “father of English botany,” referred to holly as the “Holy Tree.” It is also called “Christ’s Thorn” throughout various parts of Europe. Other scholars maintain however that the word holly can trace its root to an Indo-European word meaning “prickly” or “to prick.”

Regardless of the etymology of holly, Christians have identified a wealth of symbolism in its form. The sharpness of the leaves help to recall the crown of thorns worn by Jesus; the red berries serve as a reminder of the drops of blood that were shed for salvation, and the shape of the leaves, which resemble flames, can serve to reveal God’s burning love for his people. Combined with the fact that holly maintains its bright colours during the Christmas season, it naturally came to be associated with the Christian holiday.

Though there are several hundred species of holly, the most common species found in Europe and America are evergreen (green all year long) and produce red berries. As a Christmas symbol, holly is generally portrayed as a small cluster of berries and leaves, so it may be surprising to learn that holly trees can grow to enormous heights (over 50 feet). Some even grow in the familiar shape of the Christmas tree – a spectacular sight when decorated by nature’s own red berries.

Holly offers a striking contrast to the general barrenness of winter. It is rarely affected by even the most severe weather, and it appears to be immune to the infestation of insects. Thus, holly has understandably attracted the attention of many cultures throughout history and plays a part in a variety of legends. The most consistent theme in the range of traditions concerning holly is its association with celebration and merry-making. Even Shakespeare satirically states in his play “AsYou Like It”:

Most friendship is feigning, most loving mere folly:

Then, heigh ho, the holly!

This life is most jolly.”

More than just an empty festival and excuse to pretend “jolliness,” Christmas offers real reason to celebrate. Christmas is meant to be truly merry.

The use of holly at Christmas is often attributed to the ancient Roman celebration of Saturnalia. Romans believed that holly was sacred to the god Saturn. Thus, during Saturnalia, the feast celebrated in his name, holly could be found in abundance. Romans exchanged holly wreaths, carried holly in processions and even decorated images of Saturn with holly. Saturnalia was meant to be festive and merry.

Pliny the Elder (23-79 AD) helps to shed light on some additional reasons why holly may have been used in Roman festivities. Pliny was considered the standard authority for plant and animal life in his time. In his famous book Historia Naturalis, Pliny records that if holly was planted near a house or farm, it would defend it from lightning and witchcraft (on a side note, modern science has since discovered that the spines of holly can act as miniature lightning conductors, thereby protecting nearby objects). Pliny also claimed that when the wood of holly was thrown at or near an animal, it would compel the animal  to lie down beside it. Clearly, holly was thought to repel malice of all kinds (whether it was a natural disaster, dark magic or a vicious animal). Thus, as Romans celebrated festivities, holly was a symbol to them that nothing could hinder their merriment.

Since Saturnalia was generally celebrated between December 17th and 23rd, some scholars claim that it influenced Christmas celebrations. However, at least so far as holly is concerned, many different cultures used the plant as decoration or in winter festivities. It seems most reasonable to conclude that in the cold and dark of winter, people throughout history have sought to brighten homes and festivities with nature’s beauty. Christians were no exception.

Holly and the Oak

The idea that holly repelled malice was held all throughout ancient Europe. In fact, Druids believed that the sharp leaves of holly offered protection against evil spirits. For this reason, Druid priests wore holly in their hair during mistletoe rituals. Not only was holly believed to ward off evil spirits, it was thought to attract good spirits.

Thus, it was also used in the home during the winter as a shelter for the spirits of the forest. The book Observations on Popular Antiquities records that in places where Druidism prevailed, “the houses were decked with evergreens in December, that the sylvan [wood or forest] spirits might repair to them, and remain unnipped with frost and cold winds, until a milder season had renewed the foliage of their darling abodes. The most significant role of holly however seems to have been its association with the oak, the most sacred tree in the religion of the Druids.

Since oak helps to sustain the acidic soil in which holly prefers to grow, the two plants are often found together. Though holly is evergreen, it is often hidden among leafy oaks. It is not until the oak loses its leaves, that the presence of the holly begins to dominate the landscape. Thus, seasonal changes came to be characterised as a fight for supremacy between the “Oak King” and the “Holly King”. The Oak King is said to rule from summer solstice to winter solstice and the Holly King for the other half of the year. Interestingly, these two characters show up in Mummers’ plays (costumed performances thought to have originated in 18thcentury Great Britain or Ireland) during the Christmas season.

“The Holly King was depicted as a powerful giant of a man covered in holly leaves and branches, and wielding a holly bush as a club. He may well have been the same arche-

Holly type on which the Green Knight of Arthurian legend was based and to whose challenge Gawain rose during the Round Table’s Christmas celebrations.If the plays maintain remnants of ancient practices, we may infer that the “war” between holly and oak was amicable and was merrily celebrated.

Another common association in Great Britain is that of holly and ivy. It appears that in pre- Christian celebrations of the winter season, ancient people had great fun pitting boys and girls against each other in various games. The festivities culminated with a boy dressed in a suit of holly leaves and a girl in ivy joining together to parade around their village. The ritual symbolised the importance of male and female unity in order to perpetuate life throughout nature.

Over the course of several hundred years, it seems that the ritual was altered and had lost both its meaning and purpose. In 1779, a writer for Gentleman’s Magazine recorded the following.

“Being on a visit Tuesday last in a little obscure village in this county (East Kent), I found an odd kind of sport going forward: the girls, from eighteen to five or six years old, were assembled in a crowd, and burning an uncouth effigy, which they called an Holly-Boy, and which it seems they had stolen from the boys, who, in another part of the village were assembling together, and burning what they called an Ivy-Girl, which they had stolen from the girls: all this ceremony was accompanied with loud huzzas, noise and acclamations.

What it all means I cannot tell, although I inquired of several of the oldest people in the place, who could only answer that it had always been a sport at this season of the year.

Though the meaning of holly and ivy rituals may have been lost, the association between the two plants, as well as the identification of holly with the masculine and ivy with the feminine, has persisted. In the 16th century song, “The Contest of the Ivy and the Holly”, ivy is depicted as a woman and holly as a man. Some scholars believe this song influenced the Christmas carol, “The Holly and the Ivy” (believed to have first been published in 1710) in which holly is thought to represent the man Jesus and ivy is thought to represent the woman Mary. 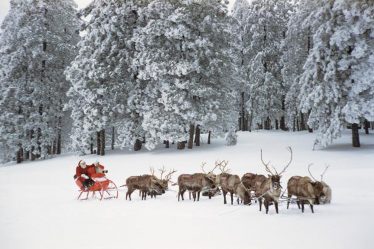 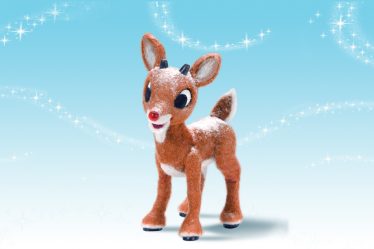