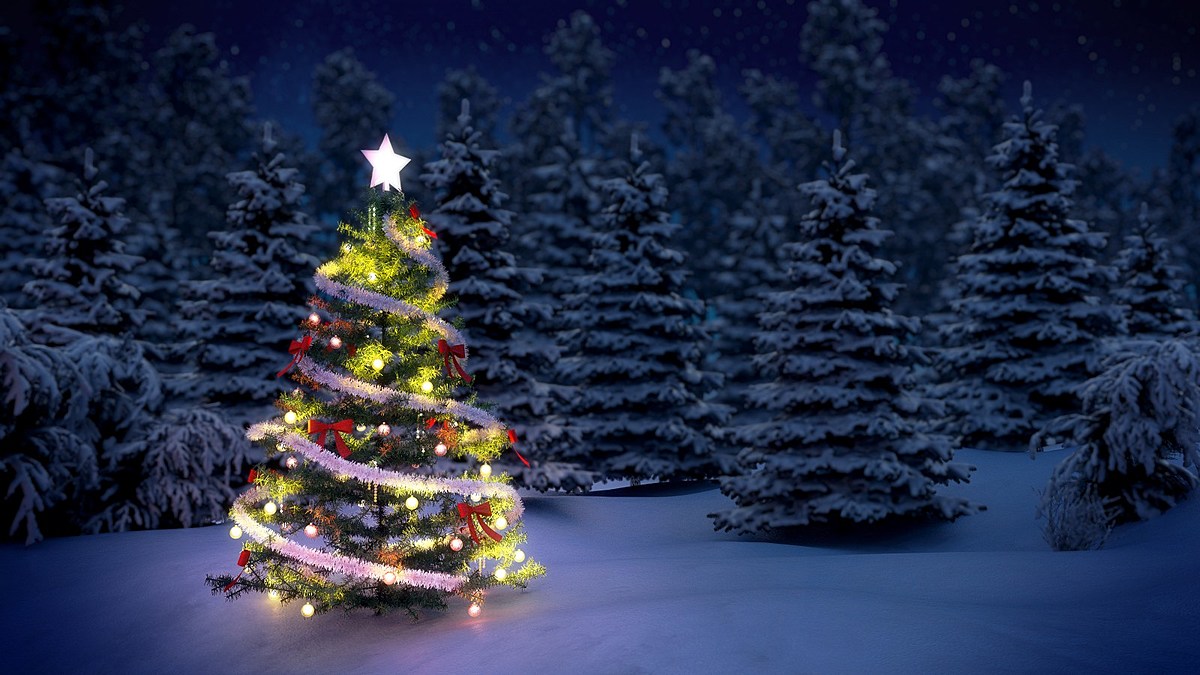 The Origin of the Christmas Tree at Our Real Santa Experience we hope to share many stories of Christmas traditions, histories and North Pole stories for you to enjoy throughout the year.

Among the many accounts claiming to explain the origin of the Christmas tree, the three most popular are from Germany making it the likeliest place of origin.

The stories span from the 8th century to the 16th century, all three are rooted in historical fact and may be connected to one another.

St. Boniface (birth name Winfried) was a missionary to some of the remotest tribes of Germany.

He is probably best known for what is called the “Felling of Thor’s Oak.” It is said that upon entering a town in northern Hesse, Boniface learned that the people worshiped the god Thor. They believed that Thor resided in a great oak tree among them. Boniface determined that if he wanted to earn an audience with the people, he would have to confront Thor. He announced before the people that he was going to cut down the oak, and he openly challenged Thor to strike him down. Miraculously, as Boniface began to chop the oak, a mighty wind blew and hurled the tree to the ground. Tradition holds that a fir tree was growing in the roots of the oak, and Boniface claimed the tree as a symbol of Christ. Needless to say, the people stood in awe and readily accepted Boniface’s message about the one true God.

Another possible source of the Christmas tree comes from medieval religious plays in Germany. Among the most popular of these plays was the “Paradise” play. It started with the creation of man, acted out the first sin, and showed Adam and Eve being expelled from Paradise (the Garden of Eden). It closed with the promise of a coming Saviour, which made the play a particular favourite during the Christmas season. In the play, the Garden of Eden was most often represented by a fir tree hung with apples and surrounded by candles.

At one point, religious plays were suppressed in Germany, and the popular symbol of the Paradise play made its way into the homes of Christians. By the 15th century, Christians started to decorate their trees not only with apples but with small white wafers. These wafers were later replaced by little pieces of pastry cut in the shape of stars, angels, bells, etc.

For about 200 years, the use of the “Paradise Tree” during the Christmas season was limited to people living along the Rhine in Germany. With time, the tradition spread throughout Europe and beyond. German immigrants to Pennsylvania likely brought the practice to America.

A third tradition about the origin of the Christmas tree attributes it to Martin Luther, the leader of the Reformation. Some say that on Christmas Eve, Luther was walking through the woods near his home. He was struck by the beauty of how the snow shimmered in the moonlight on the branches of the trees. In an effort to re-create the magnificent sight for his family, he cut down the tree, placed it in his home, and decorated it with candles.

Though Christmas trees may have already existed in homes throughout Germany at the time of Luther, it is possible that he did in fact conceive the idea of adding candles to their branches. He may have been erroneously credited with beginning the tradition of the Christmas tree itself simply because his followers were the ones to spread the custom around Europe as they fled persecution in Germany.

The two oldest recorded references to Christmas trees come from the Alsace region (in modern day France, but previously populated by Germans). The first record is a forest ordinance from Ammerschweier dated in 1561, it states that no person “shall have for Christmas more than one bush of more than eight shoes’ length.” 3 The second record is in a diary written in 1605, it states  “At Christmas time in Strassburg they set up fir trees in the rooms, and they hang on them roses cut of many coloured paper, apples, wafers, gilt [something the colour of gold], sugar.

The first record of candles on Christmas trees is from a Silesian duchess in 1611.5 The Silesian region includes parts of modern day Poland, the Czech Republic and Germany. Interestingly,Reformation turned this region almost entirely Protestant, which strengthens the case for German influence at the time.

Though there may be disagreement on when the tradition of Christmas trees first started, the case is certainly strong for both a German and a Christian origin. As might be expected, the popular carol “O Christmas Tree” (“O Tannenbaum” in German) also had its beginning in Germany.

It appears that the custom of Christmas trees was first introduced into America during the Revolutionary War (1775-1783) by Hessian troops who were homesick for Germany. By the early 1800s, German immigrants had brought the tradition to Pennsylvania. However, the practice did not become widespread until the mid-1800s when a picture of Queen Victoria’s tree appeared in Godey’s Lady’s Book, an American publication considered to be the “fashionable women’s magazine” of the day.

Queen Victoria and her husband, Prince Albert of Germany, made a practice of setting up an enormous and beautifully decorated tree during the Christmas season. The royal couple has since been credited with popularising the custom of Christmas trees in both England and America.

By 1889, President Benjamin Harrison set up the first recorded White House Christmas tree, and in 1929, First Lady Hoover began the as yet unbroken custom of decorating an “official” White House tree.

The Decorations of Christmas Trees Early Christmas trees “were not of a uniform appearance. There were no mass-produced balls, lights, or tinsel, which left tree decorators to create their own imaginative displays. By the late 19th century, however, such ornaments became available. Since then, bulbs and electric lights have even become a symbol of Christmas in their own right. 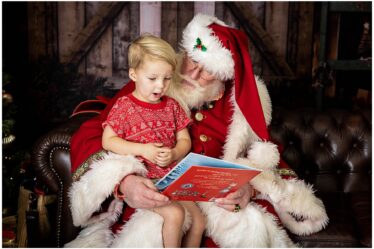 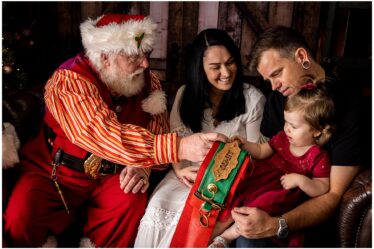 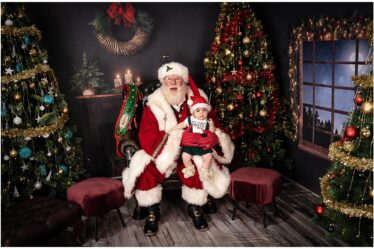